Title: Home is Where the Heart is 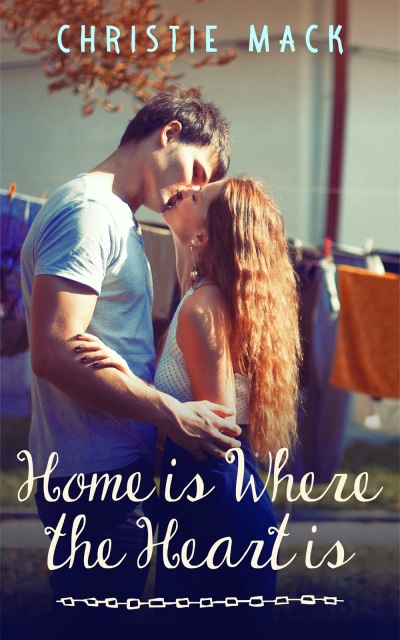 As childhood sweethearts growing up in a small Texas town, Jordan and Cassie were the golden couple of their generation—the epitome of the All-American couple one only saw portrayed in movies. But after high school ended, and with the promise that nothing could break their relationship, Jordan moved to California to play football in college, leaving Cassie with a broken heart while residing in their sleepy little town.
Six years later, Jordan is now the starting quarterback for the Miami Dolphins. At the peak of his career, he returns home following his father’s health scare, and in the process, learns he fathered a child with his former flame.

While Cassie may have had her reasons for concealing her son from his father for five years, Jordan is determined to be a part of his child’s life—despite being worlds apart from each other.

Unions will be tested as two worlds collide once more in an attempt to restore a former spark, but will it be enough to make a family whole again? Will Jordan believe home really is where the heart is?

I’m a 27 year old Australian girl who loves nothing more than finding a really good romance book you can’t put down until the characters get the happily ever after that they deserve. It was through reading that I decided to put pen to paper, or in this case, fingertip to computer key, and jot down the stories my brain comes up with. When I’m not reading the endless supply of books added daily to my iPad, I can be found tucked away with my laptop in front of me as I write about the many characters begging me to tell their story, one book boyfriend at a time.
AUTHOR LINKS
TWITTER
FACEBOOK
GOODREADS 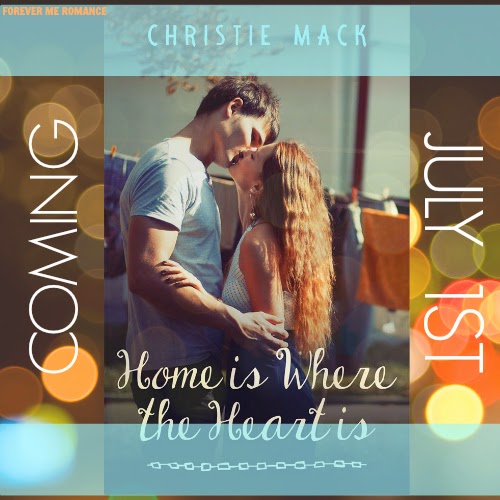