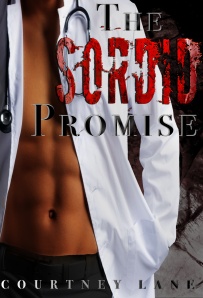 Warning: Contains graphic language, frequent
graphic sex, disturbing violence, and very dark themes.
When physical pain allows you to escape your
reality; what do you do when the pain is no longer strong enough to quiet the
emotional ache?
Diouana “Nikki” returned to her
hometown six months ago to tend to her sick mother. She thought she’d left her
“baggage” behind her on the opposite coast, only to find that it
never left her side. As her self-destructive thoughts begin to consume her, her
mother — realizing Nikki’s torment — pushes Nikki to complete her last
wishes.
Eric Brenton, Nikki’s new neighbor, lives in a
dark, chaotic world that is easily hidden behind his model good looks and cocky
demeanor. Unapologetic about his dirtier intentions, he sets his sights on
Nikki with an offer to help her. But his help comes with very unorthodox
conditions and a huge price.
And Eric…comes with an extensive black box
warning label. 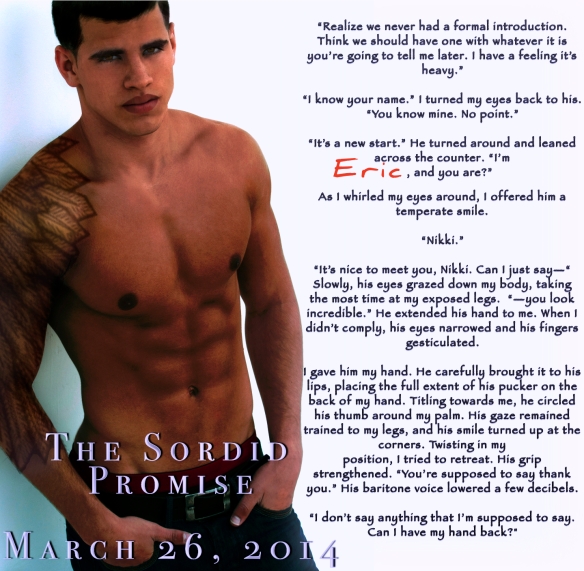 This book is deep, dark, twisted and entails just about any sensitive issue you can think of and I seriously LOVED it!   If you are sensitive about mental illness, rape, suicide or murder then this book may not be for you, but if you’re not and you want a great twisted story, then I urge you to pick this up!

Nikki has a dark secret, a hidden past that causes her to be so anti-social, suicidal and medicated. She comes from money, and the only family she has left is in the hospital dying.  She lives in a huge house, wealthy neighborhood and now has a new mysterious neighbor…. A neighbor she runs into jogging, basically tells him where he can stick it but she drawn to him.  They part ways, she never expects to run into him again.

Until…. Dr. Eric Brenton just so happens to be her mother’s new doctor.  The man on the jogging path is not only her mother’s doctor but he is her NEW neighbor. Nikki’s mother doesn’t want her to be alone, she is worried about how Nikki may regress having absolutely no one to rely on and take care of her, that is why she is bent on having someone there for Nikki.  She has tried to set her up before, but always failed but this time she feels like Eric could be the one.  She asks Nikki to give him a chance, open up, let others in because she knows it won’t be long before she is gone.

Eric is handsome, successful and boy does he have his own Sordid secret.   Eric seems to be the only person to bring a smile to Nikkis face.  He shows her the world of pain and control and he is the only drug she will ever need.  Her addition has now turned from be recluse and thoughts of self harm to everything Eric.  However Erics past keeps springing up and his PASTS, yep plural seem to have an addition of their own and its ERIC.   The not knowing exactly WHAT he was will keep you guessing!.

What’s going to happen to Nikki?  Is Eric Benton the one for her?.  Can he be the ONE that keeps Nikki on the right path, or does she fall down the wrong path.  How does Eric deal with is PASTS?

I seriously couldn’t put this book down.  It was a thrilling read that MADE you want more. I love nothing more than a page turner and I am drawn to dark, twisted books that entail an array of different story twists.  This is a book that you absolutely refuse to put down because you have to know what happens next.  A great 5 Star Read from Courtney Lane! 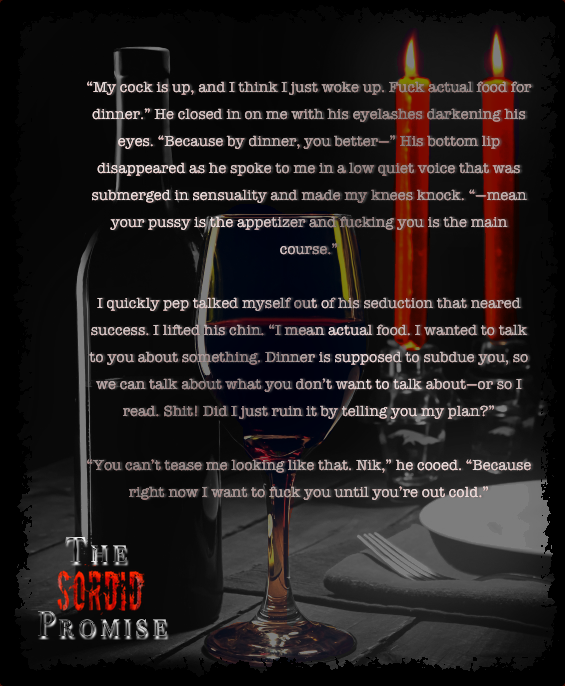 I’ve been creating my own little world since I was very young. When I
was eight years old, I began to bring those worlds to life with pen and paper.
While I write across genres (I find it hard to
stick to one genre), I do have an archetype when it comes to the female
protagonist —they have to have certain type of strength, strong convictions, and layered  personalities. There will often be a lot of darkness and depth to my stories,
but I don’t see the point in writing vapid characters who are thrust into “safe”
situations.
Writing Science Fiction/Fantasy is my first love. If there is one thing for sure, I’m a bit of a misfit when it comes to Romance. I prefer my romances dark. The elements that will be common in my stories are: depth, controversy, and misfit characters.