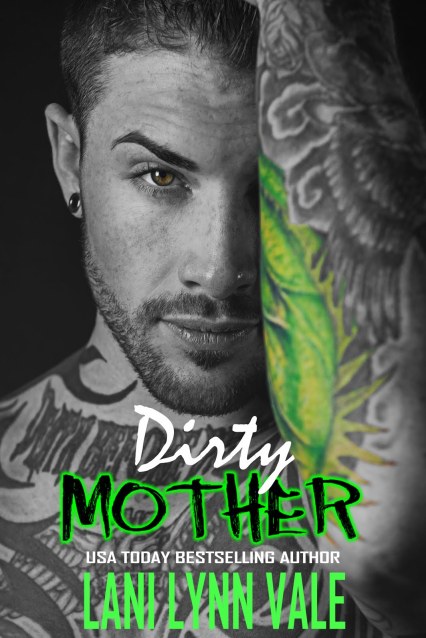 The thing about hitting rock bottom…

Ridley doesn’t think he has anything left to lose, not after the life he’s lived. Then he meets her, Freya Capone, the nurse who saves his life when the last thing he wants is to be saved.

One look at her, and he’s transfixed.

He doesn’t know what drives him to run by her house that night. Intuition. Sixth sense. Whatever it is, his gut screams at him to go, so he goes.

And thank God he does.

There isn’t any farther you can fall…

Freya hits bottom after her brother’s death. Her rock. Her best friend. Her everything. Gone.

She always knew it was a possibility that he might get hurt while on shift, but she never entertains the thought of him dying. Not until it’s too late.

She literally has nothing else to lose. Until she meets him. Ridley Walker. A biker with The Uncertain Saints MC and a local sheriff’s deputy.

The man responsible for taking away her best friend.

But at least you have a solid foundation to build upon…

But she can’t stay away.

And neither can he.

Shortly after meeting, Ridley goes undercover, limiting their contact to text messaging and the occasional meeting when Freya forces her hand.

Ridley has had his heart broken. He’s been in love, had the love of his life, and had this taken from him. He has occasional relations with women but nothing serious, long term, or emotional. Any time he’s felt something towards a woman, he feels guilt over his wife’s memory. Until Freya.

I loved this book. I loved seeing old characters and learning more about Ridley and Freya. I haven’t found a book by Lani Lynn Vale that I don’t love. She has quickly become one of my go to authors. Can’t wait for more!!