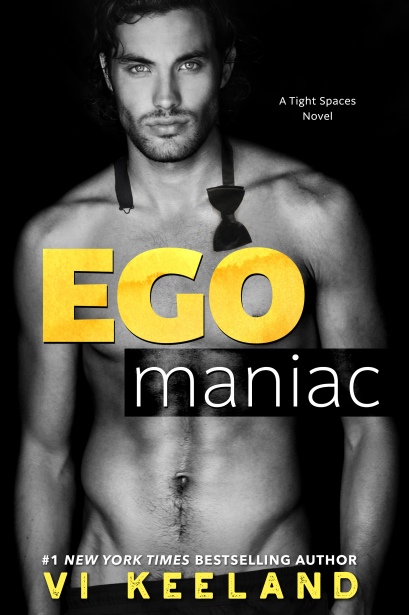 The night I met Drew Jagger, he’d just broken into my new Park Avenue office.
I dialed 9-1-1 before proceeding to attack him with my fancy new Krav Maga skills.
He quickly restrained me, then chuckled, finding my attempted assault amusing.

Of course, my intruder had to be arrogant.
Only, turned out, he wasn’t an intruder at all.

Drew was the rightful occupant of my new office. He’d been on vacation while his posh space was renovated.
Which was how a scammer got away with leasing me office space that wasn’t really available for rent.
I was swindled out of ten grand.

The next day, after hours at the police station, Drew took pity on me and made me an offer I couldn’t refuse. In exchange for answering his phones while his secretary was out, he’d let me stay until I found a new place.
I probably should have acted grateful and kept my mouth shut when I overheard the advice he was spewing to his clients. But I couldn’t help giving him a piece of my mind.
I never expected my body to react every time we argued. Especially when that was all we seemed to be able to do.

The two of us were complete opposites. Drew was a bitter, angry, gorgeous-as-all-hell, destroyer of relationships. And my job was to help people save their marriages.
The only thing the two of us had in common was the space we were sharing.
And an attraction that was getting harder to deny by the day. 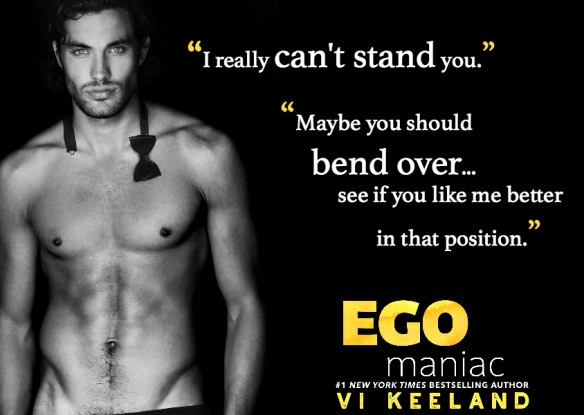 Where do I even start?  Well clearly we can start with the cover.  GAH!  The blurb?  Double GAHHHH and then you get to the center of that tootsie pop and get a full taste of Drew Jagger.  Then you just can’t stop licking and licking…… and you MELT!  You absolutely flipping MELT!

Vi seriously sucks me into her world with every single book she writes.  Not even kidding here.  I open it up and know I won’t stop until the last page.  She just has a way with words.  Her characters, the storyline everything is just utter perfection!

Once again she gives us the ultimate dreamy book boyfriend in Drew Jagger.  You swoon and would instantly drop your panties for.  Or not wear any at all, your choice LOL.  He is sweet, sexy, kind hearted while be cocky, egotistical but in a super hot way.   He is a divorce lawyer and certainly knows how to get what he wants.

Emerie is sweet, sexy a little gullible, but nevertheless she has a huge heart and is very down to earth.  She’s a sweet feisty thing from Oklahoma now in the big city of NY.  She’s a psychologist who specializes in marriage counseling who thinks she just leased an amazing office space on Park Ave for next to nothing, little does she realize she was played until Drew comes in to find her in HIS space and from there, you get an explosive, hot, steamy, heart-warming story with a mountain of chemistry that your hot little hands won’t wanna put down.

I loved everything about this Egomaniac and I can’t WAIT to see what comes next from this author!  Egomaniac is utterly irresistible, totally unputdownable and undeniably HOT!

Vi Keeland is a #1 New York Times Bestselling author. With more than a million books sold, her titles have appeared in over fifty Bestseller lists and are currently translated in twelve languages. She resides in New York with her husband and their three children where she is living out her own happily ever after with the boy she met at age six.