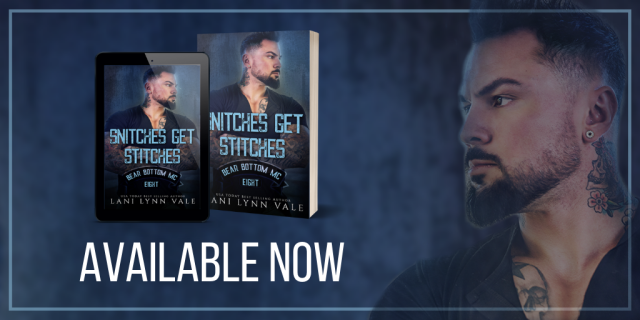 Good vs Bad.Light vs Dark.

There are always two sides to every coin.

Josiah ‘Liner’ Paldecki knew the moment he laid
eyes on her that there was something different about her. Something special.
Something so unique that it practically poleaxed him the moment that their eyes
met.

Except, the next time he saw her, it was like
she was a different woman altogether. There was a blankness to her eyes that
concerned him. An air of menace about her that honestly scared him to death.
He’s more than man enough to admit it.
At first, Liner thinks it’s because she’s
bi-polar, or possibly psychopathic.

Then he realizes the truth.

That there isn’t a single person that exhibits
such different personalities, but two.

One with a soul, and one without.

One that has his heart, and one that only wants
to destroy it.

This might be one of the harder reviews to write without giving anything away. I know LLV purposely did not reveal who the heroine was in this story so I don’t want to ruin that for anyone.

This story was great – perfect combination of second chance at life, the alpha man that LLV is known for, and the strong bad a*s women to put that man in his place. Heat and angst are well balanced in this one. I absolutely LOVED seeing Liner’s protective side come out.

I know my review is super vague but I want everyone to experience it for themselves – if you’ve been a fan of LLV for a long time or you’re completely new to her books and just want to try something new – check this one out now!

Lani Lynn Vale is a USA Today Bestselling Author of over thirty titles. She is married with three children, two dogs, two cats, a donkey, and a couple (a couple also meaning over twenty) chickens.

Lani is married with three children and lives in the Great State of Texas.