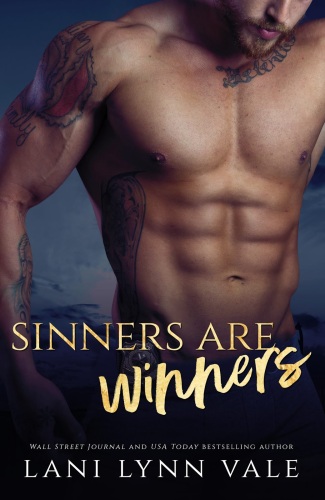 He saw her from across a crowded ballpark and knew she was about to change his life.
Yes, he realizes just how cliché that really is, but the moment his eyes locked on her, he knew that she was the one. At least, the one that royally screwed him over. The one responsible for his demotion and the subsequent disciplinary action taken against him before he’d even gotten out of the probationary period with Kilgore Police Department.
It all started with a kiss.
***
Saylor Rae Spada tried to mind her business. She also tried to not get involved in petty disputes. However, from the moment she saw him sitting next to her at a professional baseball game, a game she didn’t even want to be at but was dragged to by her blind date, she couldn’t look away. Then the kiss cam came on, featuring none other than her and the handsome stranger. Without missing a beat, he kissed her. Then her blind date decided to pull a knife and try to stab him. From that point forward, she’s done nothing but cause him trouble.Trouble that he’s starting to find increasingly adorable. 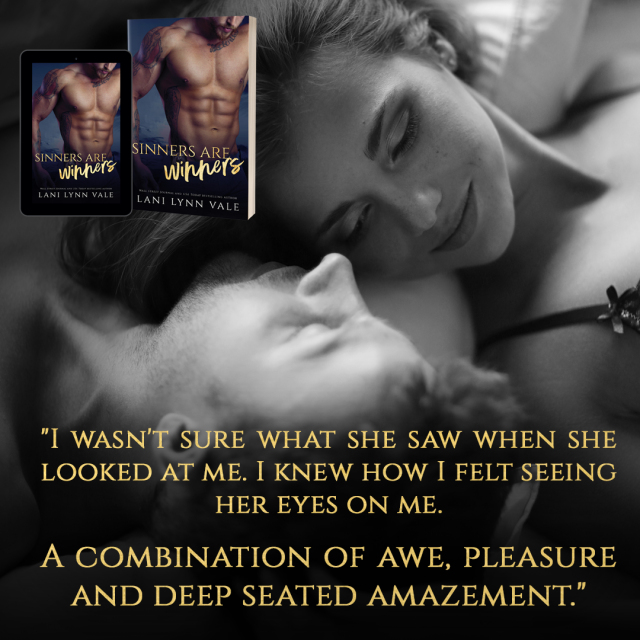 Saylor grew up as the only biological child but her parents had many many foster kids along the way.
Now an adult and trying to make a life for herself, she finds herself becoming quite well know for junk punching her date while at a baseball game. Oops.
This stunt by the gorgeous woman he couldn’t stop thinking about cost him his job. He shouldn’t want her, right? Apparently not all of Lock was on board with that.
When a lack of a steady income is just about to force her out of town, Lock finds her a job as an ultrasound tech for his mom’s company.
Strange things start happening to Saylor and Lock, but also their parents. Who would all 6 of them had contact with that would cause this kind of action?
One click now to find out what happens to Saylor and Locke! Loved seeing old characters as always!

Lani Lynn Vale is a USA Today Bestselling Author of over thirty
titles. She is married with three children, two dogs, two cats, a donkey, and a
couple (a couple also meaning over twenty) chickens.When she’s not writing, you can find her curled up in her favorite chair reading.Lani is married with three children and lives in the Great State of Texas.
Website | Facebook | Twitter | Instagram | Goodreads | BookBub
Hosted By: