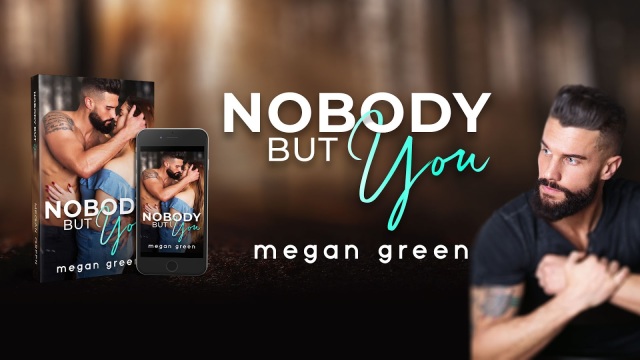 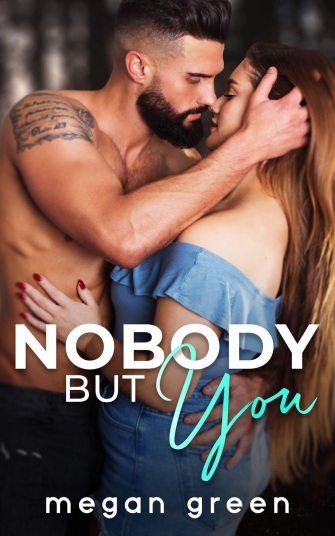 Former firefighter Mason Cooper knows how it feels to be burned, both by life and by flame.
Still, nothing could have prepared him for life’s ultimate task—single fatherhood. As the sole provider for his little girl, there’s simply no room in his carefully constructed life for distractions.
When a stray dog lands him in the office of the new local vet, Mason comes face to face with a major complication. Because the new vet in town is none other than his childhood friend, Madeline Woods, the same girl who up and left him without a trace.
Gorgeous, smart, and thoughtful—the more time Mason spends with Maddy, the more he finds himself questioning whether she’s the thing he and his daughter have been missing all along.
But being with Maddy is like playing with fire, and while a little heat might be nice, can he trust her not to burn them both? 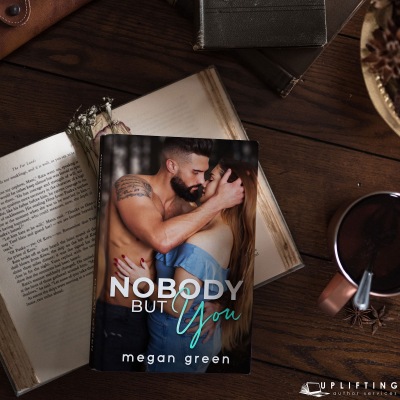 Nobody But You follows Maddy Woods and Mason Cooper. Maddy was the smart, non athletic girl where as Mason was the hot baseball player. Every girl wanted to date him and every guy wanted to be him. When the class mean girls get involved, feelings get hurt and emotions are acted on.

12 years later, Maddy has returned home as the new veterinarian in town. Animals had been the one place where Maddy could find the unconditional love she so craved elsewhere. Imagine her shock when the man with the adorable blonde ball of energy and her very sick puppy is none other than Mason Cooper.

This was a cute book but never really had any significant depth or major conflict. Mason and his friends were so “perfect” it was almost annoying.

I would definitely recommend this book to anyone looking for a light read that doesn’t require a ton of extra brain power (something I think we could all use right about now).

Megan lives in Northern Utah with her handsome hubby, Adam. When not writing, chances are you’ll find her curled up with her Kindle. Besides reading and writing, she loves movies, animals, chocolate, and coffee. Lots and lots of coffee.
She loves hearing from readers, so drop her a line!