I went from a penthouse to sleeping in a prison cell.

From the VP of a million-dollar empire to a felon.

All for a crime I didn’t commit.

Now that I’m free, I vow to stay out of trouble.

The only problem? She’s trouble wrapped in a bow.

Until my bad boy boyfriend got me arrested.

I’ve moved to a new town and sworn off relationships.

Until I meet him … my Prince Charming … fresh out of prison.

Trouble and bad boys never felt so good … until it all falls apart. END_OF_DOCUMENT_TOKEN_TO_BE_REPLACED

All he ever wanted was to matter to someone.

What he didn’t know was that he did matter to someone.

Someone that worried about him every single day that he was gone.

Malachi Gabriel Gnocchi was missing for two years. Thanks to a mission gone wrong, not only had he been captured, but his best friend along with his fellow teammates had been taken, too.

He spent two years in hell, hoping and praying that one day he’d get to go home.

And one day he does. Only, he isn’t the same person that left. Every single thing that made him Malachi is no more.

Sierra started writing to soldiers overseas through the soldier pen pal program when she was in high school. Years later, she had no idea that the one soldier that she’d been paired up with in the very beginning would be the one man that would change her world eight years down the road.

When the letters from her soldier stopped, she knew that something bad had happened.

When they started back up again two years after the last letter, she thought that someone was playing a joke on her.Only, that joke wasn’t a joke at all.

The man on the other end of those letters is a man that’s dying slowly from the inside out.

He’s a living, breathing, mess and there’s only one thing she can do to help him.

Write him back and hope that she can bring him back from the edge.

END_OF_DOCUMENT_TOKEN_TO_BE_REPLACED 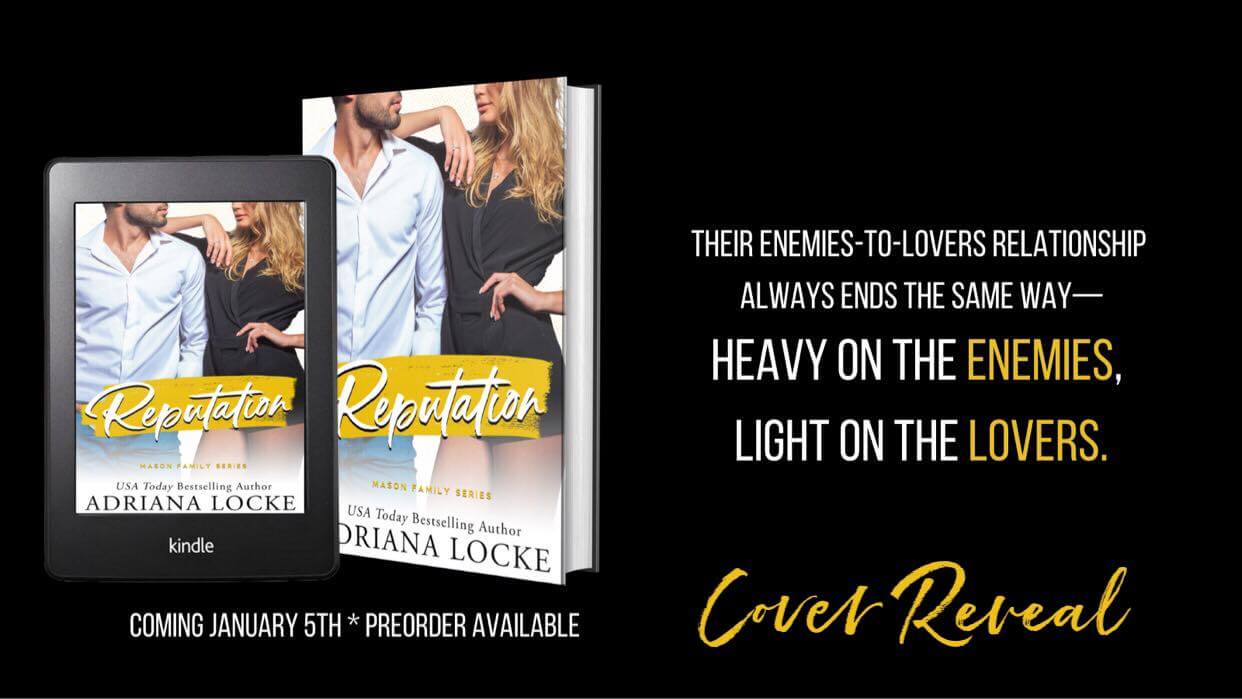 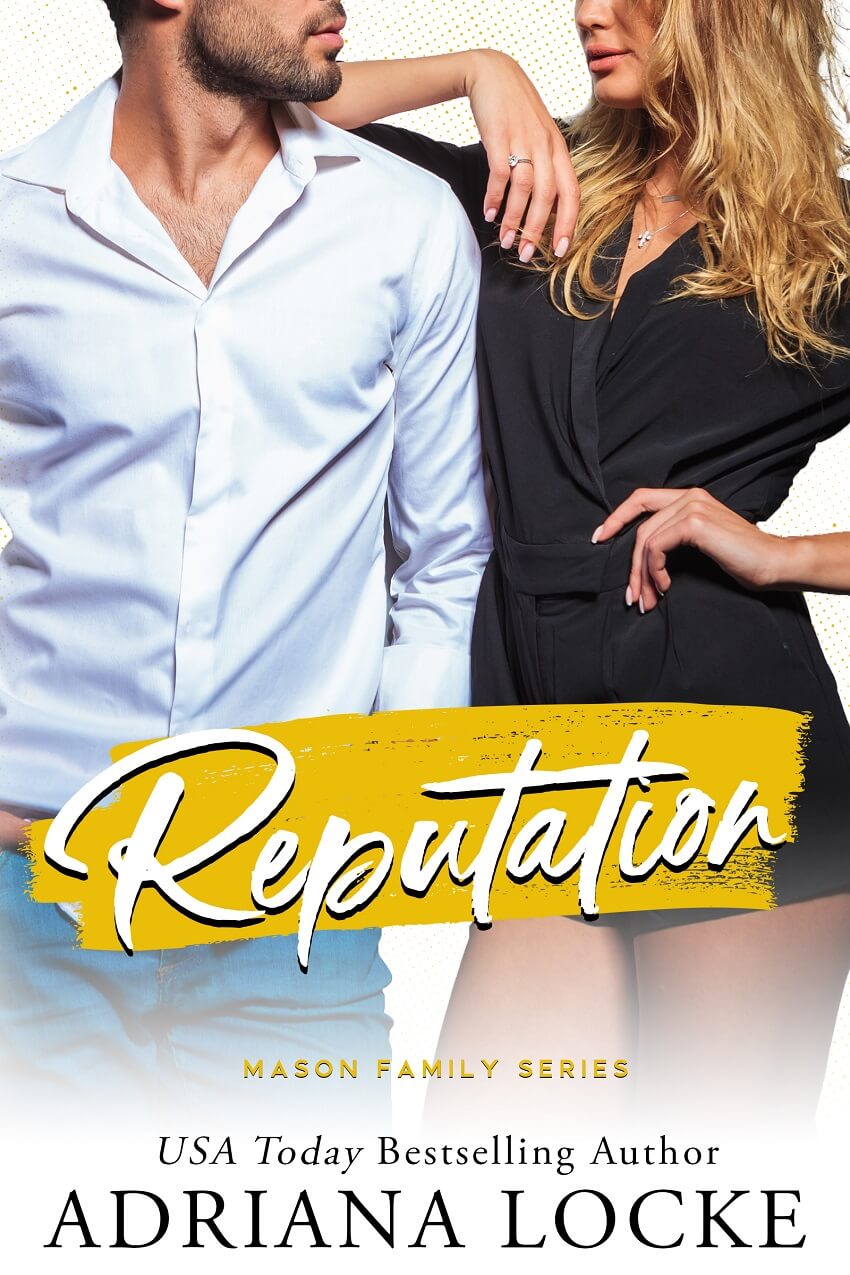 Coy Mason is a jerk.

If there is one truth that Bellamy Davenport knows, it’s that. Hands-down. (Well, that and the fact that she didn’t mean to hurt him. Physically. Coy can’t be hurt emotionally because he doesn’t have a heart.)

Coy is not just the small-town, literal boy-next-door. He’s a heartbreaking, womanizing, mischief-making (and delicious) man and was all of those things well before he became a hot-shot country music sensation.

He’s a dream standing in her doorway with no shirt, messy hair, and a ‘Do you wanna?’ grin. But he’s also a nightmare for her heart and she knows it.

Their enemies-to-lovers relationship always ends the same way—heavy on the enemies, light on the lovers.

So why is she still standing there?

Sign up to receive an email when it’s live:
https://geni.us/AmazonAlert
Or text the word Adriana to 21000 (US numbers only) 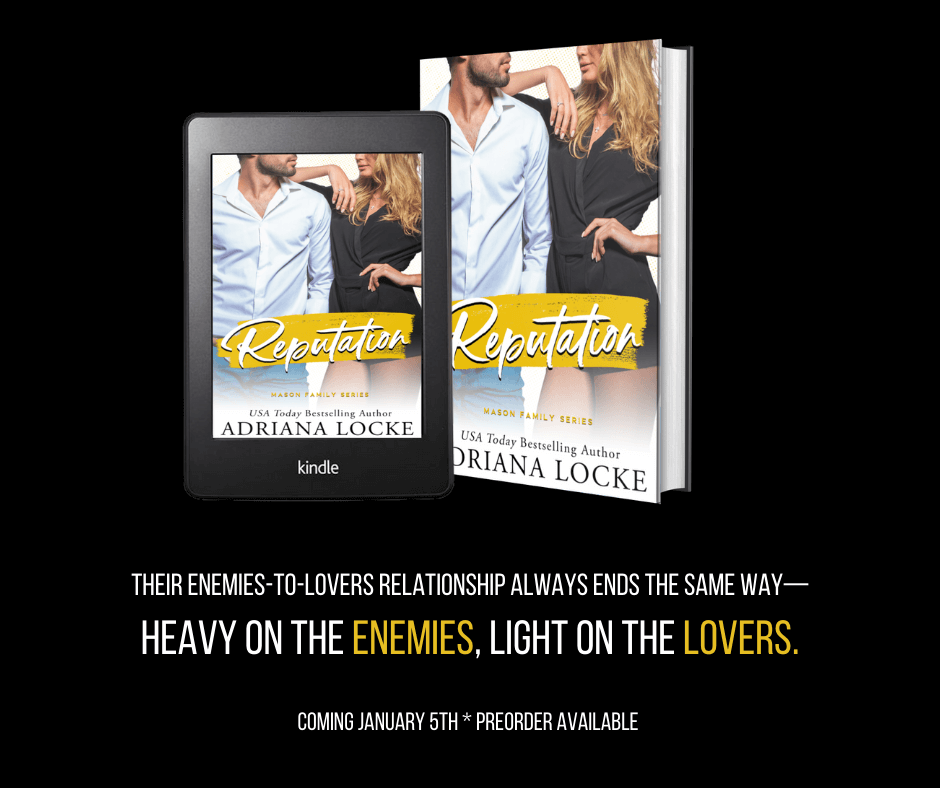 END_OF_DOCUMENT_TOKEN_TO_BE_REPLACED

My Tweets
Join 12,489 other subscribers