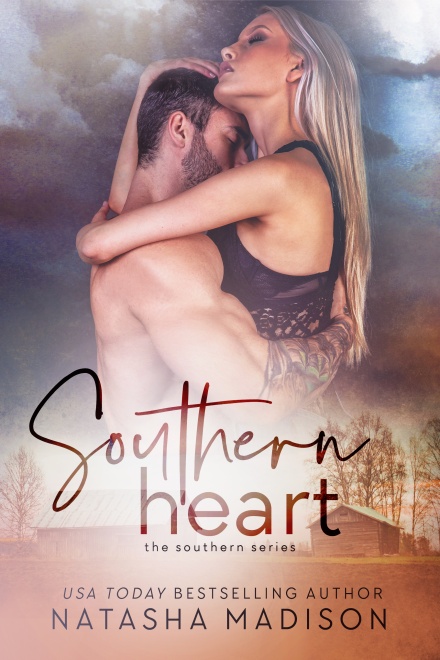 Some secrets have a way of coming back and haunting us, no matter how much we try to bury them.

Chelsea
Coming back home was supposed to be normal.
Not that my life had ever been normal, but it was getting there.
Then I opened the door and found a man—broken, bloodied, and fighting for his life.
I don’t know why, but I said I would take care of him. I had to. Needed to.
He was a mystery, showing up from out of nowhere. But he might have already stolen my heart.

Mayson Carey
The only thing I have ever wanted in my entire life was to forget who I was. Joining the military helped me do this.
Keep your head down and glide through life was my new motto. No strings, no relationships. Nothing.
Everything was working until a knock at the door had me face-to-face with the reason I was running.
So I ran—I fell into her arms, and she fell into my heart, but I know better than to think it’ll last.
Some secrets have a way of coming back and haunting us, no matter how much we try to bury them. 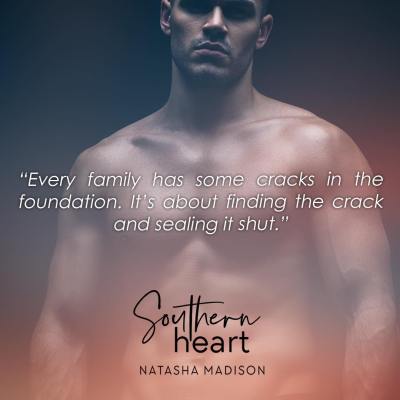 Absolutely LOVED this book!! Book 5 in the Southern series follow Chelsea (Beau and Savannah’s daughter and Ethan’s sister).
Fresh out of nursing school and ready to start her first real job in the real world. Back home with her family and beginning her life, she never expected the knock on her door to change her life so drastically.
She has always loved Mayson Carey, but as her older brother’s friend, he was off limits. Mayson is in bad shape and the story behind it is even worse. If she can somehow keep him alive, will he finally see her? Not her the child, but her the woman that has crushed on him for years and just wants to be seen.
Mayson Carey never had the easy life and he doesn’t think that he deserves the things that come with the easy life, including the love of a woman as good as Chelsea.
“This is what I see,” she tells me, standing chest to chest with me. I look down at her as she looks up. “I see someone who was dealt a bad fucking hand.” My eyes stare straight into hers. “I see a man who has risen from the hell he has been in. I see a man who deserves all the colors in the world.” She steps even closer to me. “I see a man who deserves all the love in the world.” A hand comes up to cup my face. “I see a man who deserves people who stand with him and protect him.” I want to say something to her, but nothing comes out. “I see a man who deserves everything.”
Can Chelsea’s love overcome Mayson’s shame and guilt? Can Mayson protect the one person he never wanted to get hurt?