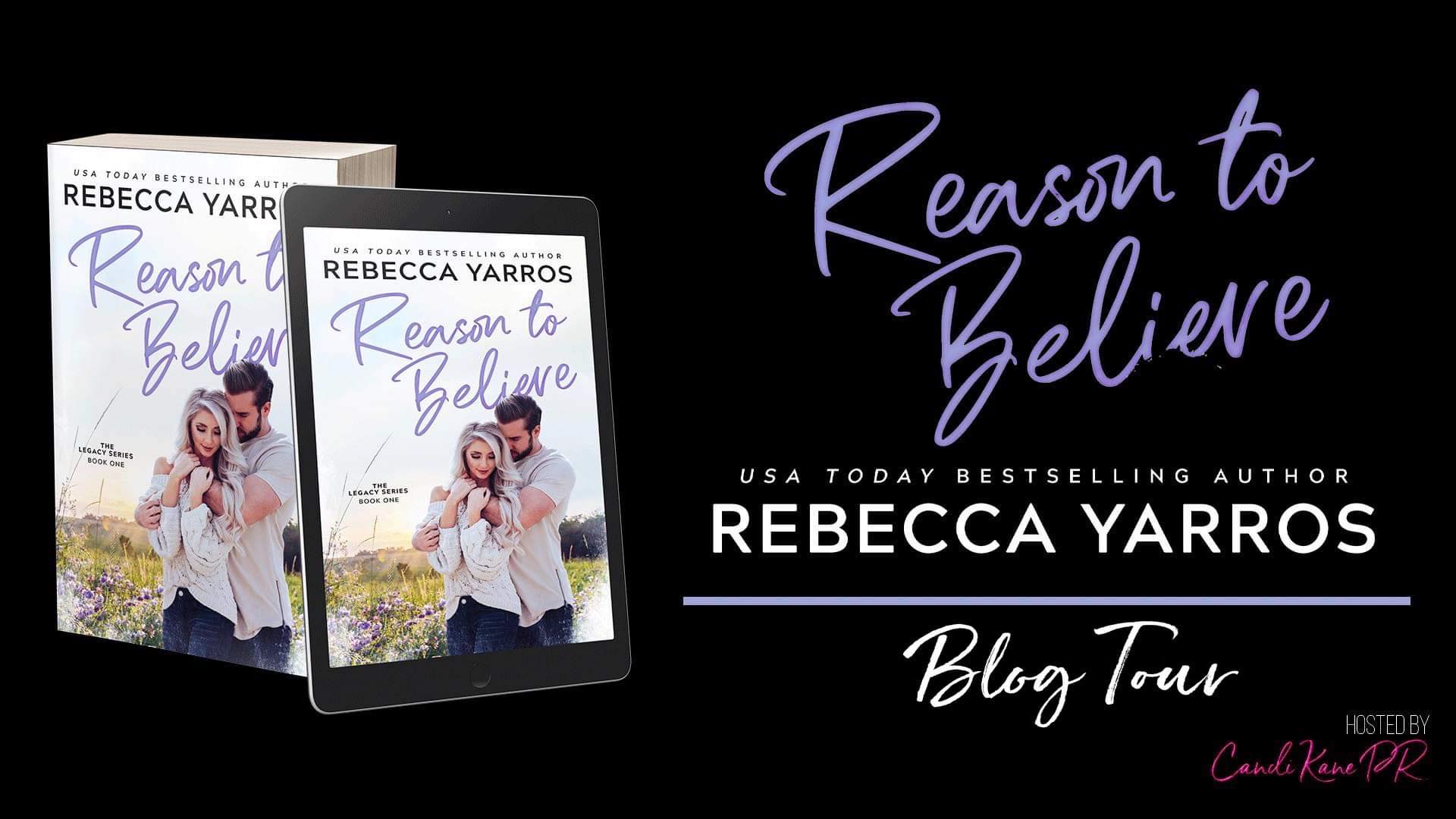 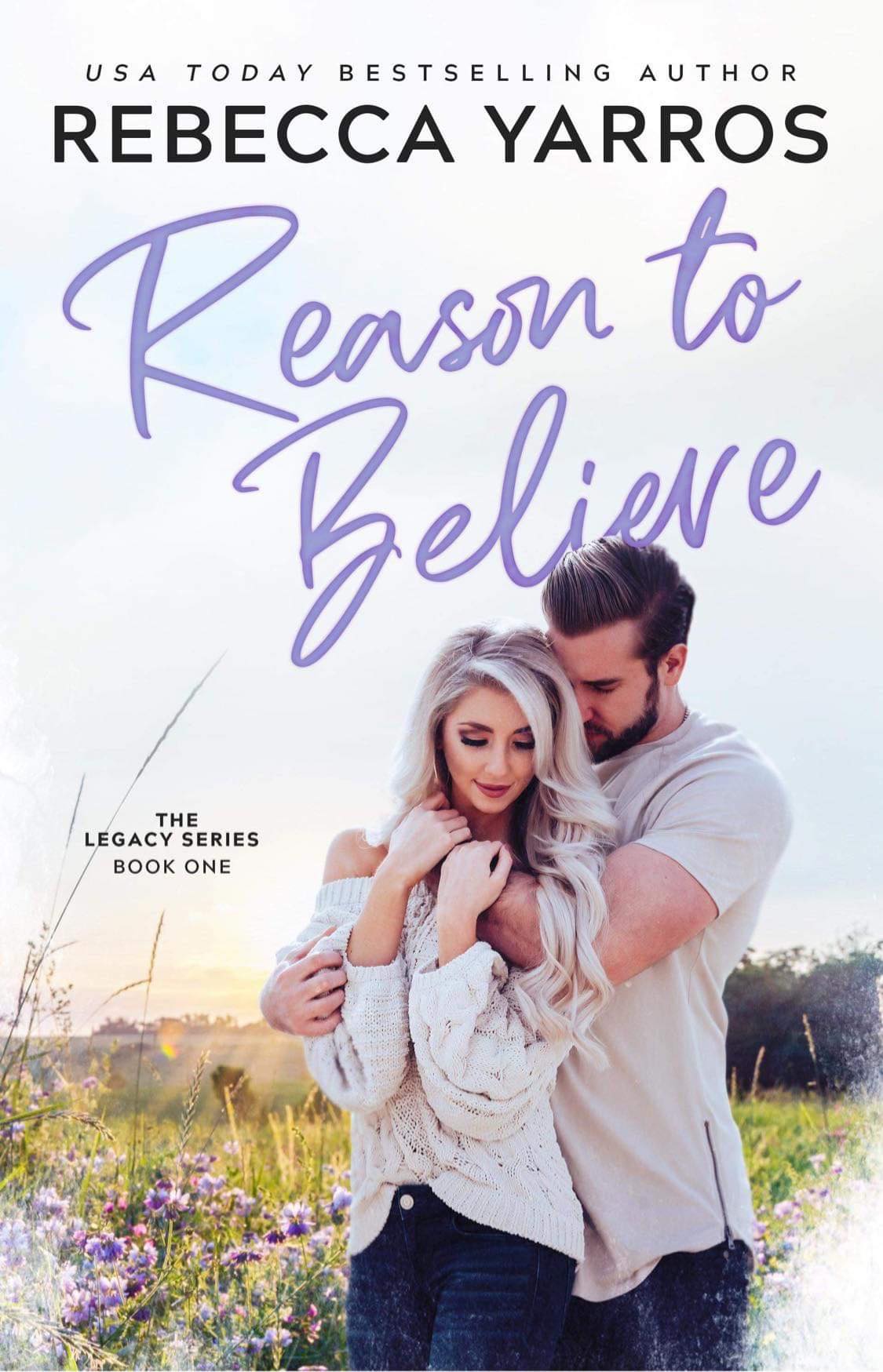 REASON TO BELIEVE by Rebecca Yarros

That’s what I tell the social worker when my pre-k student and his baby brother need an emergency foster placement. I’ll do anything to keep the brothers from being split up. But my apartment’s flooded and there’s only one house I can take them to on such short notice…his.

Knox Daniels, my older brother’s best friend, offers his new place without hesitation. He’s not moving back to our tiny town until next month—that’s when all our hotshot firefighters are returning for their one and only chance to rebuild our fathers’ fallen, iconic crew.

It doesn’t matter that I’ve been silently in love with Knox since we were kids. It can’t matter that we pretend that reckless prom night kiss never happened. It won’t matter that my feelings for him could destroy his lifelong friendship with my brother and threaten the certification of their hotshot crew. Because I’ll be out of his house long before he gets back.

Except Knox just walked in…a month early. And the icing on this awkward cake? He’s gorgeous as always and I’m covered in baby puke. He takes one look at the boys and tells me we can make this work—

We can temporarily fake a relationship to keep them from being separated by the system. 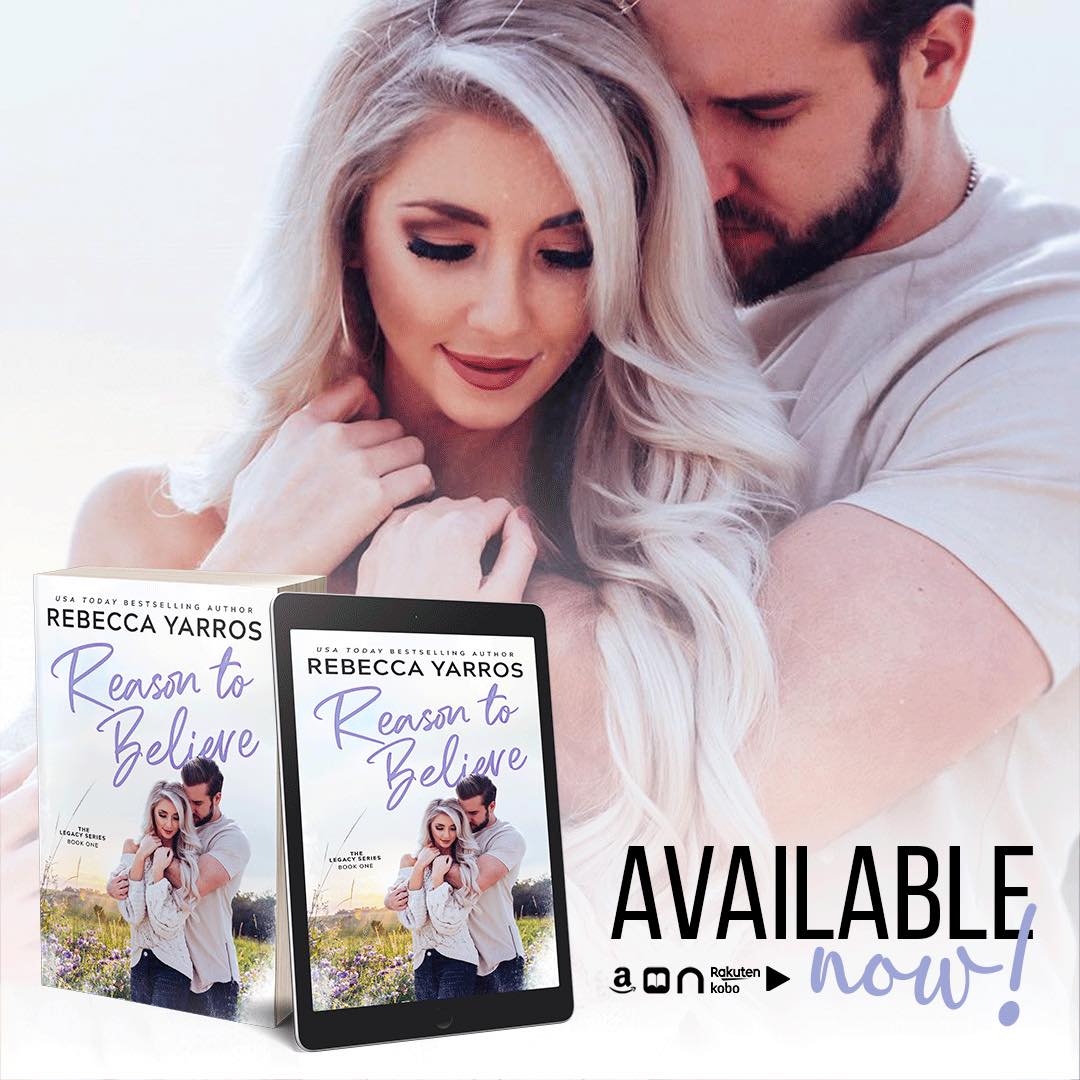 YALL! This book….wow. Just wow…. Chef’s kiss…All the kudos in the world! However, a book like this cannot have a lengthy review because there is just soo much that I do not want to give away but I will do my best.

Knox and Harper are children of the original Legacy Hotshot Crew. The same crew that they are trying to put back together. When tragedy strikes for one of Harper’s students, she can’t not help. She just never expected her brother’s best friend and long time unrequited love to agree to help her too.

One click this book now. What are you waiting for? Knox is to die for. Seriously. Swoon… You just need to read to see what I’m talking about! 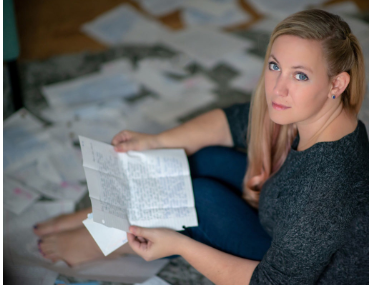 Rebecca Yarros is the Wall Street Journal and USA Today bestselling author of over fifteen novels, including Great and Precious Things and The Last Letter. “A gifted storyteller” (Kirkus), she is also the recipient of the Colorado Romance Writer’s Award of Excellence for Eyes Turned Skyward from her Flight and Glory series.

Rebecca loves military heroes and has been blissfully married to hers for almost twenty years. She’s the mother of six children, ranging from kindergarten to law school, and is currently surviving the teenage years with three of her four hockey-playing sons. When she’s not writing, you can find her at the hockey rink or sneaking in some guitar time while guzzling coffee. She and her family live in Colorado with their stubborn English bulldogs, two feisty chinchillas, and a Maine Coon kitten named Artemis, who rules them all.

Having fostered then adopted their youngest daughter who is nonverbal and on the autism spectrum, Rebecca is passionate about helping children in the foster system through her nonprofit, One October, which she co-founded with her husband in 2019. To learn more about their mission to better the lives of kids in foster care, visit www.oneoctober.org.

To catch up on Rebecca’s latest releases and upcoming novels, including The Things We Leave Unfinished, which just received a starred review from Publishers Weekly, visit www.RebeccaYarros.com.