Following a long-delayed honeymoon that saved their crumbling marriage, firefighter Dom Jamie Caldwell couldn’t be happier with how his wife and submissive is taking to the lifestyle. But when a scene triggers a bad reaction and Erica doesn’t use her safe word, Jamie wonders just how solid their bond truly is.

When a medical condition turns everything they know upside down, can Jamie and Erica find a way to strengthen their fragile connection? 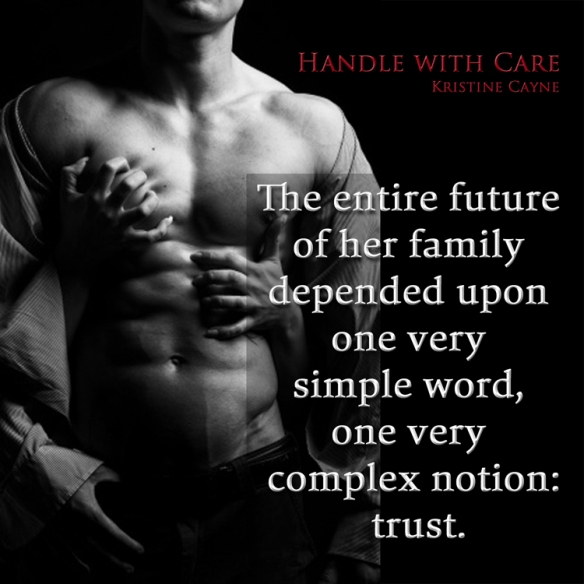 END_OF_DOCUMENT_TOKEN_TO_BE_REPLACED

Dom Wars The Final Round by Lucian Bane & Aden Lowe

**EIGHTEEN AND UP DUE TO EXPLICIT SEXUAL SITUATIONS, AND STRONG LANGUAGE**
When Gladiator Inc, an adult toy company expands their market to familiarize the ‘vanilla’ world with the elements of BDSM, the result is a pay-per-view reality show with video feeds streamed live to subscribers. The show, Dom Wars, is a competition to determine the Top Dom that will become the spokesperson for the company. The contestants all wear cameras to film every moment and angle of the competition, while they complete various challenges to determine who has ultimately Dominated various elements of themselves. The hero and heroine of the series, Lucian Bane and Tara Reese, have barely made it into the Sixth and Final Round of Dom Wars. This week-long Survival Round will determine the Top Dom, once and for all. The contestants are taken to an uninhabited island, where they will have to cross formidable jungle terrain. First Dom to reach the boat anchored on the other side of the island wins the million dollars and the title. Seems simple. Except Lucian’s old adversary, the Sadist Jase Duff from Round One, has been tasked with making sure none of the five teams make it to the boat. If he is successful, he wins the prize, only it’s not money that Jase Duff cares about, its revenge on Lucian and Tara. And his sadistic need to inflict pain makes it game on.

My name is Lucian Bane, and I’m an Ineffable Dom. That just means, do yourself a favor and please don’t try to fit me into categories. Complicated Dom, Intricate Dom, or Confounding Dom work too. I don’t want a woman I can break, or overpower, or exercise my dominance over. I want a woman I can come undone with. I want a woman I can lose myself in. I think there are many men like myself, and I hope my writing will be a map for them. (And women, to let them know Doms like this exist.) I want to challenge men to go for the complete power exchange with a woman, but don’t be a coward and not give the same that they demand or expect. Consider that when you give one hundred percent of yourself to a person, there is no more of you to give away. You now belong to them the way they belong to you. Inner Doms need a master to train them. I once bowed to my Dom’s reckless and tireless desires, but when I gained control, he bowed to my will. The transformation made me into what I am today. What many would call an Ineffable Dom. But its equal term in the Vanilla world, in my opinion, is a real man.

My Tweets
Join 12,578 other followers