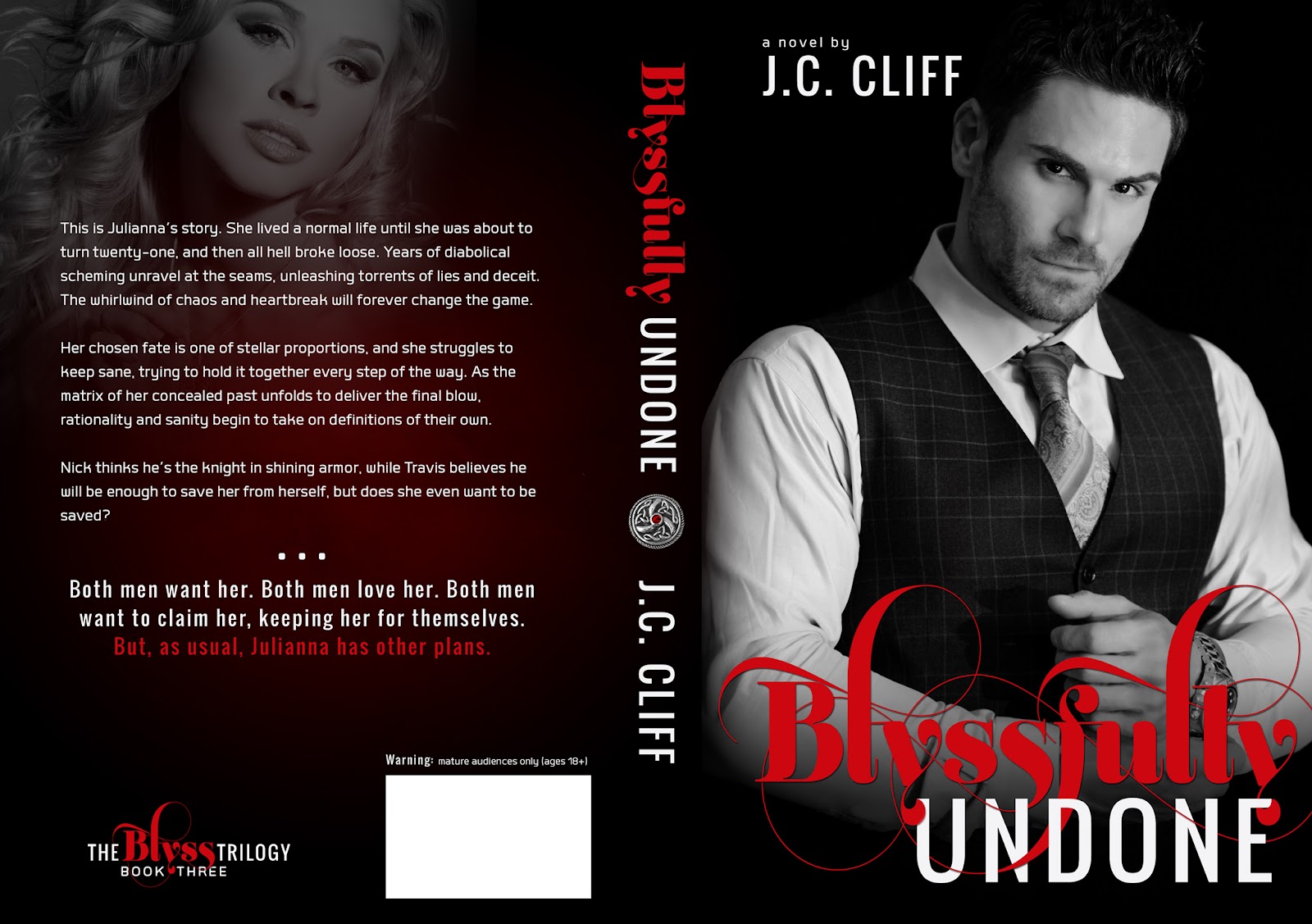 This is Julianna’s story. She lived a normal life until she was about to turn twenty-one, and then all hell broke loose. Years of diabolical scheming unraveling at the seams, unleashing torrents of lies and deceit. The whirlwind of chaos and heartbreak will forever change the game.

Her chosen fate is one of stellar proportions, and she struggles to keep sane, trying to hold it together every step of the way. As the matrix of her concealed past unfolds to deliver the final blow, rationality and sanity begin to take on a definition and meaning of its own.

Nick thinks he’s the night in shining armor while Travis believes he will be enough to save her from herself, but does she even want to be saved?
Both men want her. Both men love her, and both men want to claim her, keeping her for themselves. But, as usual, Julianna has other plans. 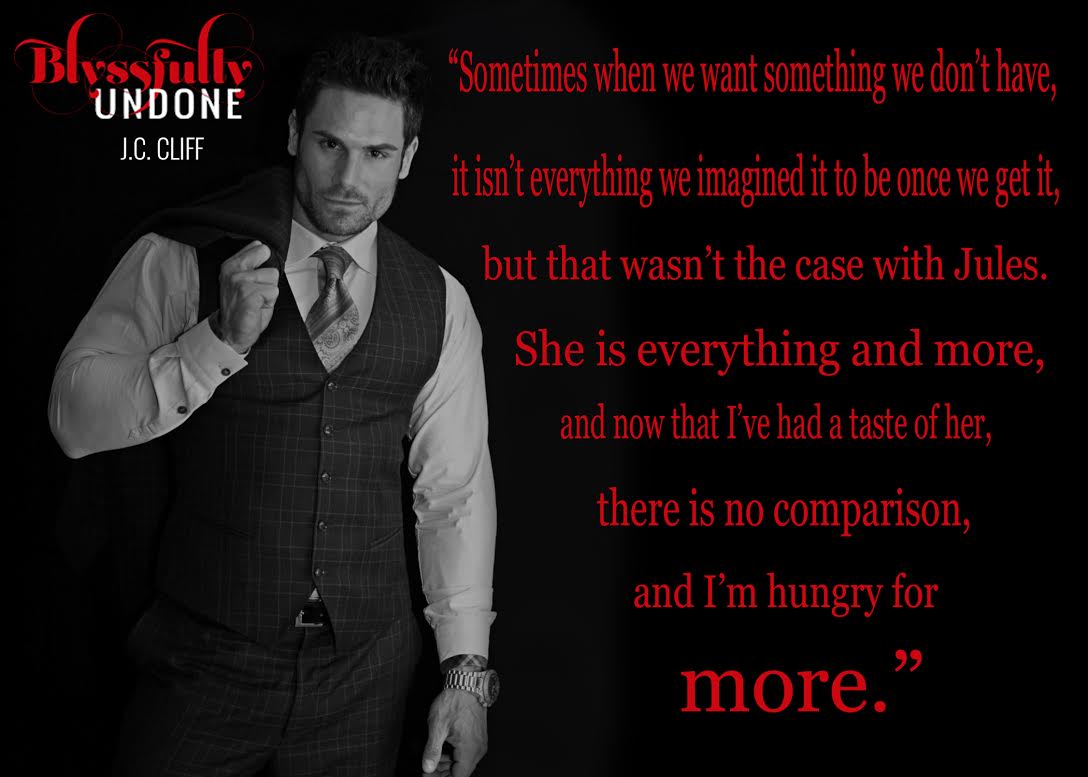 END_OF_DOCUMENT_TOKEN_TO_BE_REPLACED

My Tweets
Join 12,570 other followers