protection: a person or thing that prevents someone or something from suffering harm or injury

Sergeant Justin Cunningham just completed one of the most dangerous missions of his life, facing off with a notorious drug cartel. Blood was shed and sacrifices were made, but the risk had been worth it because there he found Selena Del Marco, the drug lord’s daughter, who possessed an endearing innocence that could not be tainted.

Not even by the corruptive world she lived in.

Trapped beneath her father’s iron fist for most of her life, Selena often dreamed of escape but would never attempt it for fear of his deadly wrath. After all, watching how her mother died would forever haunt her.

However, her prayers were answered one fateful night and with it came freedom and protection.

Now she can finally start building a life of her own, and as the days pass she longs for Justin to be a part of it. But right when things begin looking up, a new danger lurks, exposing a secret that will turn her newfound life upside down. 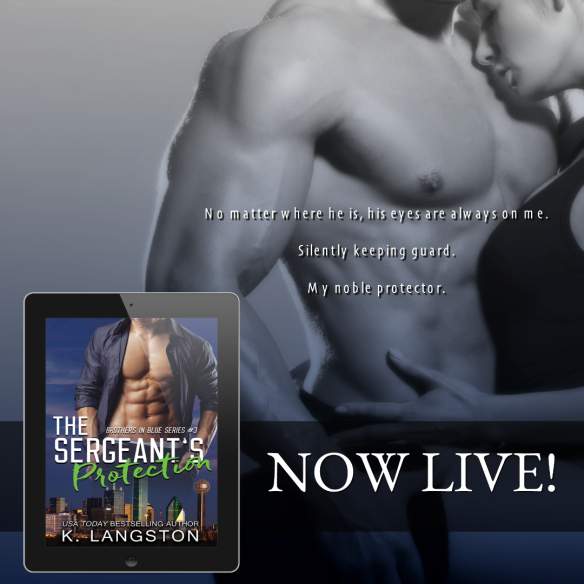