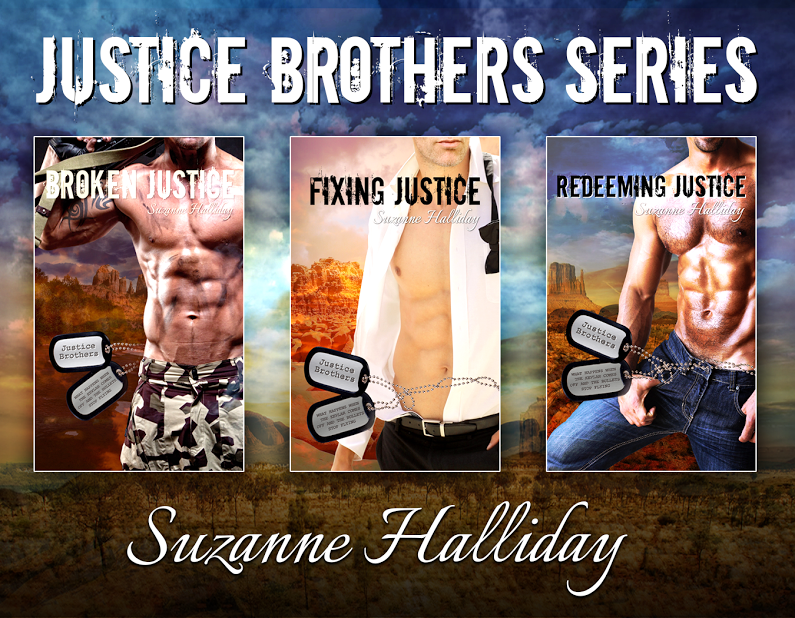 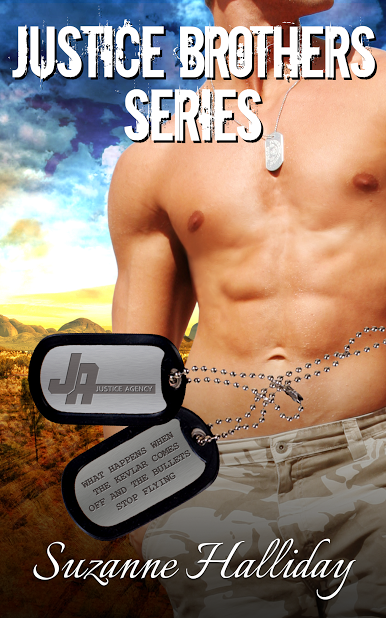 Three extraordinary men and the women who love them

How much distance do you need from your past before the dust settles?

Cameron Justice was a throwaway kid heading for trouble. He found a sense of purpose on the battlefield in the Special Forces, but will it be enough to
wipe out his painful past? Abused and neglected, Lacey Morrow is a lost girl determined to make something of her life, if only she could catch a break.
Unlikely companions thrown together by fate. Now the rest is up to them.

Draegyn St. John is all that and then some…and he knows it. He’s the sexy 007 type, complete with tuxedo and an icy-blue stare. A Special Forces Vet with a
serious attitude, he has women falling at his feet. It isn’t even a challenge, until Victoria Bennett comes along. She’s a tomboy waif—more nerd than
goddess—who rocks his high and mighty world in a very big way—especially when what happened in Vegas, didn’t stay in Vegas!

Alexander Marquez is the founder and CEO of the Justice Agency. He’s ex-Special Forces, wounded in action and haunted by regret and what-ifs. After years
of too much darkness and not enough light, he’s blindsided when Meghan O’Brien swoops into his life. She’s a ball-busting, curvy goddess who instantly
pushes all of Alex’s buttons. When ghosts from the past threaten their relationship, will he finally send the demons packing and lay the past to rest to
find his redemption in Meghan’s arms?

Sometimes the last thing you expect is exactly what you need. 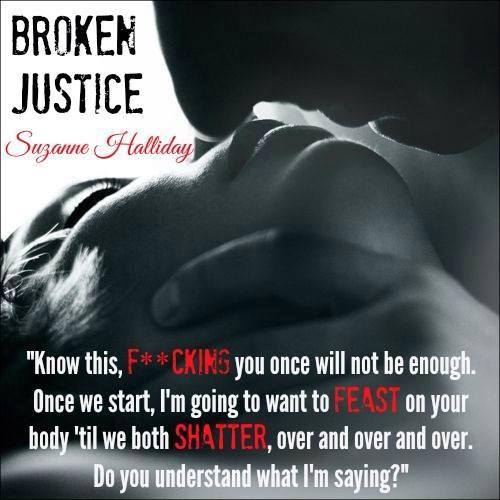