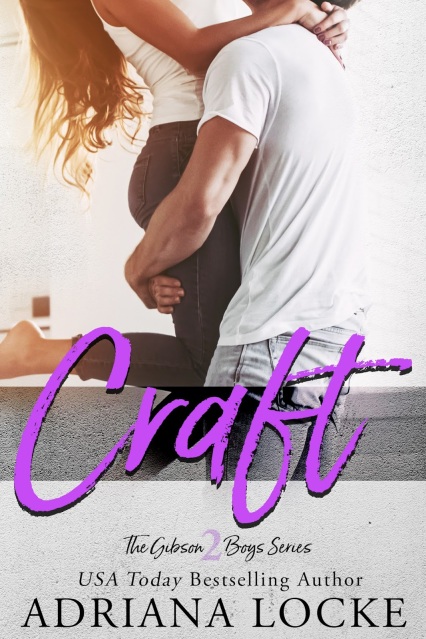 They’re not quite enemies. Not really friends.
More like frustrated balls of sexual tension and neither will give in.
Lance Gibson drives Mariah Malarkey absolutely
crazy. He uses her office like a phone booth, takes cupcakes from the corner of
her desk like she baked them just for him. She didn’t. Maybe she knew the
history teacher happened to love peanut butter icing, but that was purely a
coincidence. All sixteen times.
Mariah has a way of getting under Lance’s skin
too. She calls him out on his crap, spoils him even if inadvertently, and
seeing the librarian in skirts drives him wild. She won’t give in. It’s for the
best, really, considering there’s no way he could lie to a woman like that and
he’s not about to tell her the truth about himself. Not in a million years.
These two don’t hate each other. They don’t
really like each other. But for this to be a friends-to-lovers story, they have
to start somewhere, right?
Note: This can be read as a standalone novel.
ADD TO GOODREADS 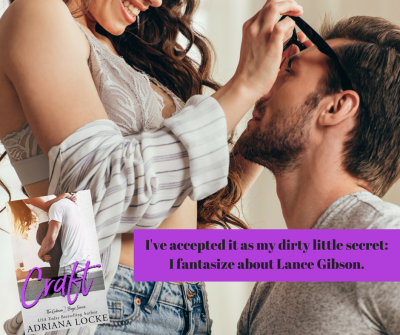