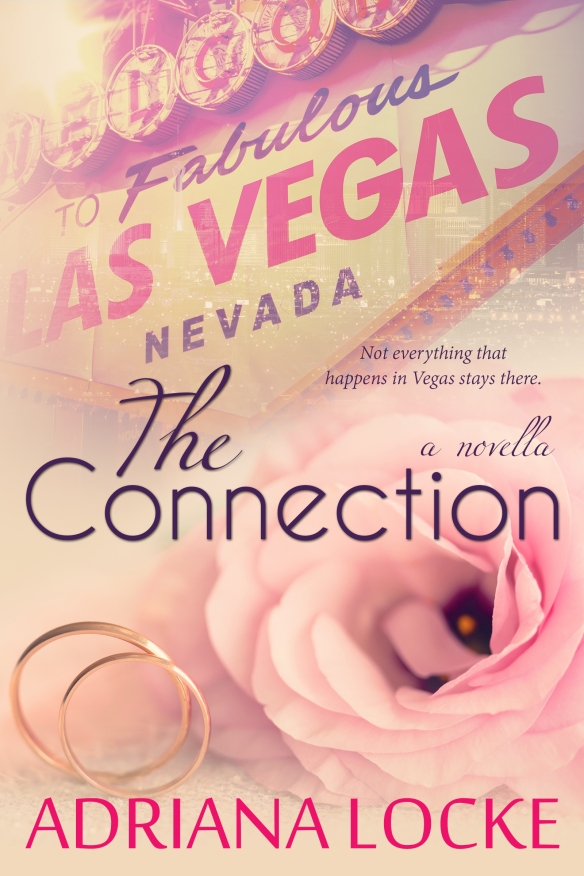 He was the bad boy she didn’t need.
She was the exception to his rules.

When Jada Stanley and Cane Alexander met, it was lust at first site. As much as they fought it, it became so much more.

Now that they’ve stopped fighting it and made their own rules, a little respite is needed. Las Vegas is the destination of choice.

Despite what they say, not everything that happens in Vegas stays there.

END_OF_DOCUMENT_TOKEN_TO_BE_REPLACED

My Tweets
Join 12,570 other followers